Smartphone lights are detrimental to our health

Nowadays every smartphone is used. Smartphone usage is increasing day by day in such a busy life. All connect and update with each other on these small devices. Not only this but it has become a medium of entertainment. It is also used for shopping, movie tickets, flight tickets and study. 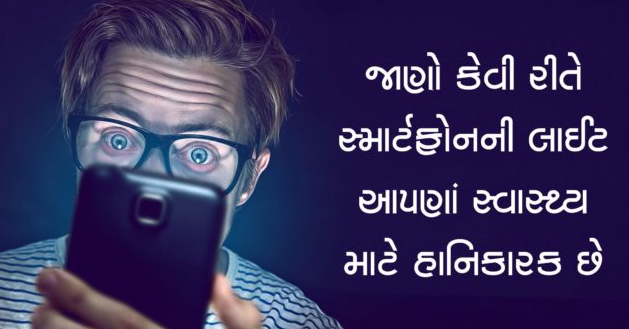 Not every home has more smart phones than there is a man. Life without a smartphone these days is incomplete. This has become a necessity as well as a habit. There are many benefits to using a smartphone. But there are also some disadvantages to this trusted device itself. If you have been using your smartphone for a long time then it is also important to know how much damage the lights produce on it. And if a lot of illnesses come, we will tell you today how much damage a smartphone has to the light and how harmful it is to health.

How the lights on a smartphone are harmful to health
Our body naturally follows a cycle. Which alert us to stay awake during the day. And helps us to relax at night. But when we go to sleep we want this screen. So it confuses the brain. At night the brain produces melatonin hormones that prompt us to sleep. But that is the light that comes with using a smartphone at that time. Brainy they can't. Causing a variety of health problems.