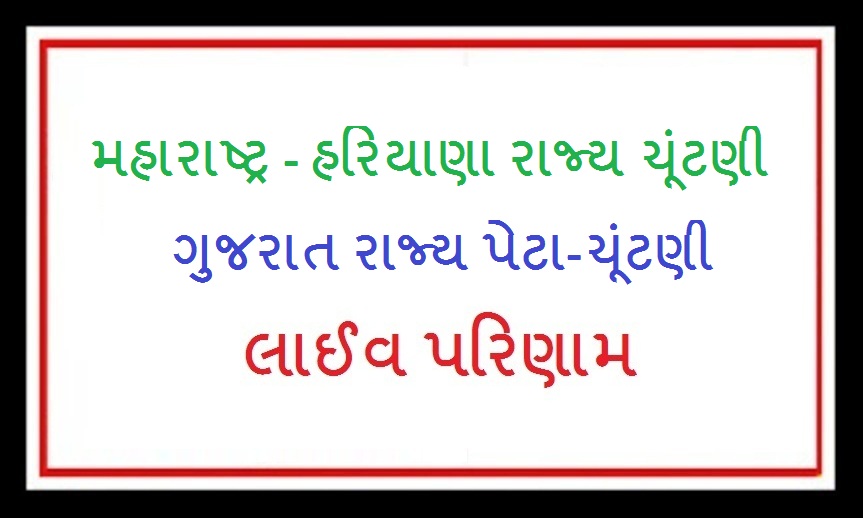 According to the exit poll, the BJP may well be within touching distance of the majority mark in Maharashtra on its own. The party is likely to bag 141 seats in the 288-seat Assembly, up from its 2014 tally of 122. Its ally, the Shiv Sena, is also likely to make massive gains, going from 63 to 102 seats in the Assembly. (Image: News18 Creative)

In Haryana, the BJP is likely to zoom past the halfway mark, bagging 75 seats in the 90-seat Assembly. The Congress may come down from 15 to 10 seats, but the biggest setback may come for the INLD which may be wiped out altogether. (Image: News18 Creative)