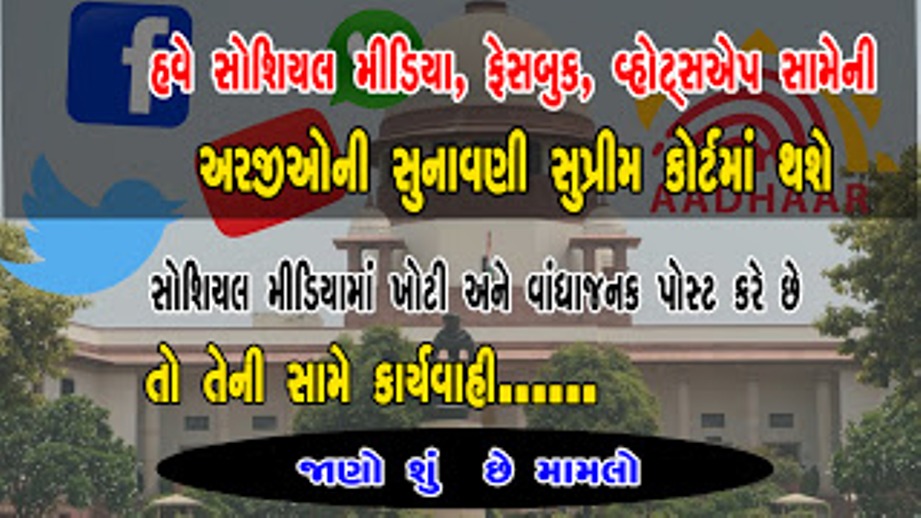 The Madras, Madhya Pradesh and Bombay High Courts will now hear the petitions filed against social media, Facebook and WhatsApp. The Supreme Court has transferred the petition from the High Court to the Supreme Court. The hearing will take place in January. The requests demand that if a person makes a false or objectionable post on social media, then a guideline can be made against him immediately to be identified and linked to the Aadhaar number.

In the Supreme Court, the Tamil Nadu government had said that all social media profiles need to be linked to Aadhaar card. In order to identify the people spreading hatred and hatred immediately. At the same time, anti-national and terrorist content can be identified.

However, linking the Aadhaar card is likely to expose users' personal information and privacy rights. "We have no specific way to find the sender of the message," the government had told the Supreme. We cannot find where a viral or violent post began. It is necessary to find a suitable method.