The results for the Maharashta Assembly election are set to be declared on October 24.

The Election Commission will commence the counting of the votes at 8 am on Thursday, while the LIVE coverage of the Maharashtra Assembly election at IndiaToday.in will start at 6 am. 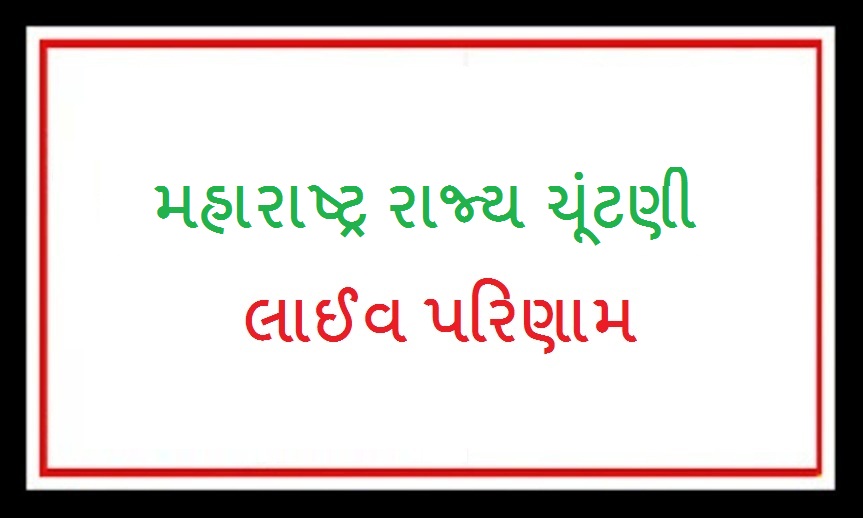 The voters have sealed the fate of Maharashtra in EVM machines and the next chief minister will be unveiled when the Election Commission begins counting at 8 am.

The single-phase voting to 288-member Maharashtra assembly was held on October 21.

The Congress-NCP alliance in Maharashtra is facing a direct fight with the Bharatiya Janata Party- Shiv Sena alliance. While almost all the exit polls, including India Today-My Axis India Exit poll, predicted a landslide victory for Bharatiya Janata Party-Shiv Sena alliance in Maharashtra, yet the state looks forward to who their ruler will be for the next five years.

The BJP may see its continuing winning streak as a huge endorsement of big decisions like ending special status to Jammu and Kashmir under Article 370, which was the central theme in PM Modi's rallies in both states.