Hariyana on Monday recorded a voter turnout of 65.75 per cent in the assembly polls, a sharp drop from the 2014 elections. A 100 per cent urban Assembly seat, Haryana's millennium city Gurugram recorded a poor turnout of just 51.20 per cent, as per last reports from the State Election Commission. Neighbouring constituencies in Gurugram district - Badshahpur (45 per cent), Sohna (59 per cent) and Pataudi (50 per cent) also didn't fire too well. This despite 2.08 lakh new voters in the four constituencies with Gurugram alone adding 65,141 voters. 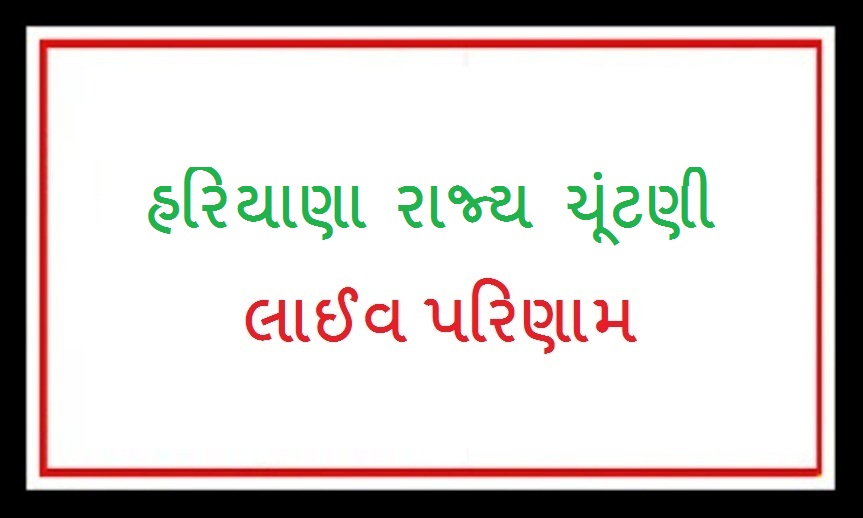 The results of the Haryana Assembly election are likely to be declared on 24TH October Thursday, as the Election Commission is scheduled to take up the counting of votes. On Monday, polling concluded in 90 Assembly constituencies in the state. As many as 1,169 candidates, including 105 women, of various political outfits, are contesting the election.

The BJP, led by Khattar has set a target of winning 75 seats, while the Congress is hoping to make a comeback following a change in guard in the state. Currently, the BJP has 48 members in the state Assembly.

On polling day, as many as 19,578 polling stations were set, including 13,837 in rural areas, Chief Electoral Officer, Haryana, Anurag Agarwal had said. Tight security arrangements were made and over 75,000 security personnel were mobilised for the polls, DGP Manoj Yadava was quoted by PTI as saying.